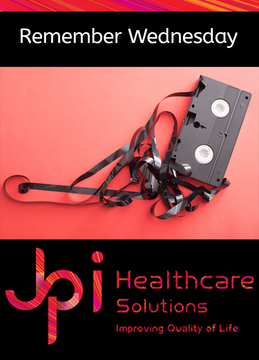 In conventional x-ray, film is exposed to radiation and a latent image is created. In order to create a permanent visible radiographic image that can be stored without deterioration for a number of years, the exposed film must undergo the development process. Film processing consists of several steps including: developing, rinsing, fixing, washing, and drying. Dip tanks containing their respective solution (developer, water, and fixer) are used as an integral part of the darkroom process.

Essentially, processing x-ray film transforms the latent image on the film into a visible image. In the process, developer chemicals amplify the latent image by a factor of millions to form a visible silver pattern. The basic reaction is reduction (addition of an electron) of the silver ion, which changes it into black metallic silver. This process also softens the film emulsion.

The film is removed then rinsed in water for about 30 seconds in order to remove excess developer. From there, the film is dipped into a tank with fixer solution, which dissolves out unexposed silver halide (or “silver salt”) crystals and hardens the emulsion. The next step in the process a final wash which removes excess products of processing, and is then followed by drying properly to remove water.

We have come quite a long way from conventional radiology.